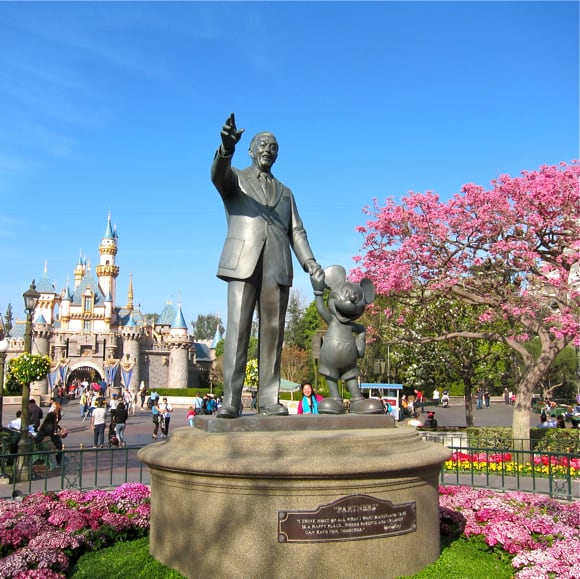 It’s finally over, the speechless expressions of disbelief that I had never visited Disneyland, despite having lived in San Diego for almost forty years. Well, thanks to TECHmunch, a terrific food bloggers conference, I have – and it was really, really fun. I couldn’t get over how pretty the Park was and how friendly and helpful the “cast” were to us.

My friend Mimi was my enthusiastic tour guide for the day, and commented several times that she had never seen the Park so uncrowded with no lines, despite a beautiful, sunny day. We walked into Blue Bayou at noon for lunch with no reservation. Lunch was pretty fabulous. 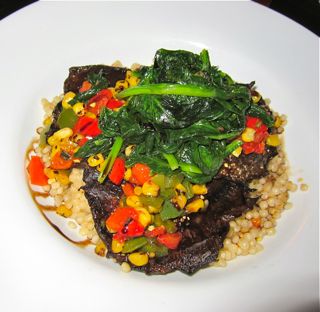 I would still be a Disneyland “virgin” had it not been for TECHmunch, who offered an incredible package of two nights at the fabulous Grand Californian Hotel, a three-day pass to the Park, the conference itself, all for the price of slightly more than two adult admissions to Disneyland for the day. 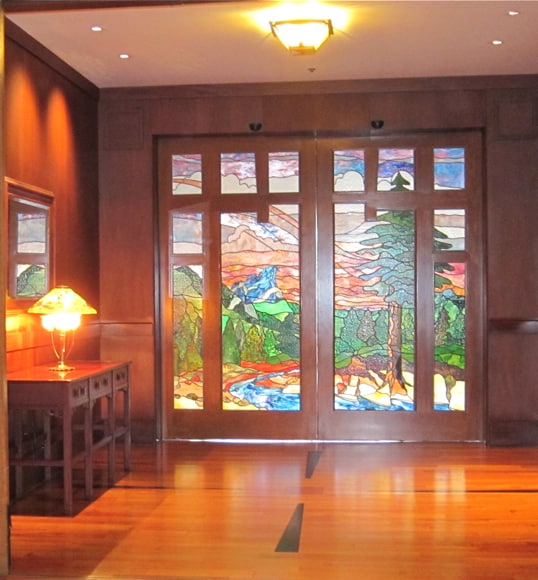 Babette, our fearless leader, assembled a great group of bloggers who spoke on topics ranging from food styling to cyber safety, how to use Pinterest to drive traffic and the important of finding one’s “niche” as a blogger. The day was rich, stimulating and informative. 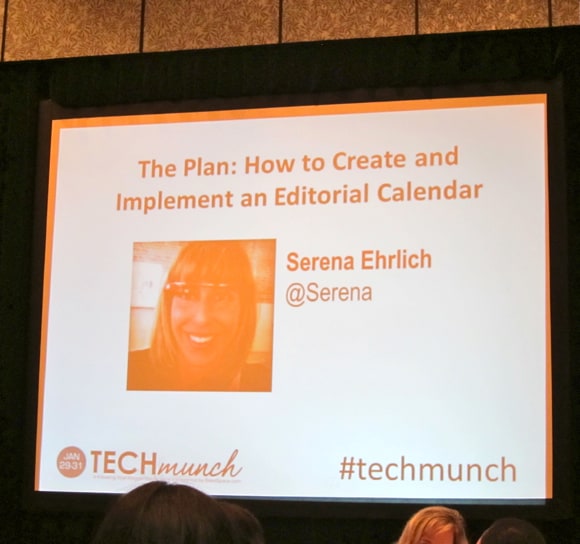 We were wined and dined unlike any conference I have ever attended. Lunch was a buffet of stations, each featuring a signature dish from one of many outstanding Disney restaurants. I swooned over the French macarons – passion fruit, strawberry and cassis. 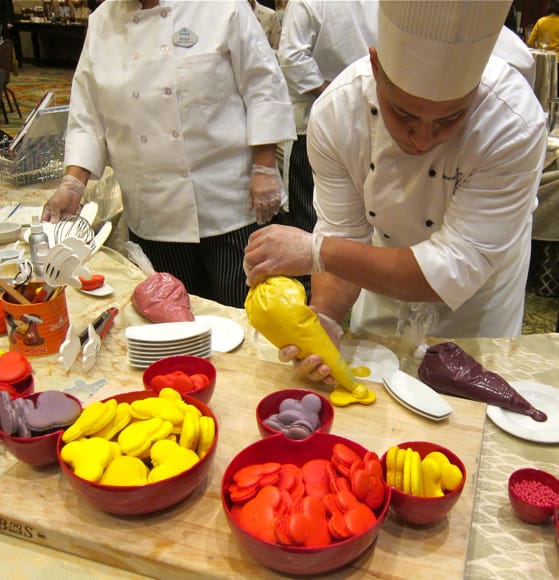 The first twenty of us who had registered for TECHmunch were treated to a private cooking demo by Disney’s executive chef, who oversees her staff of more than three hundred. 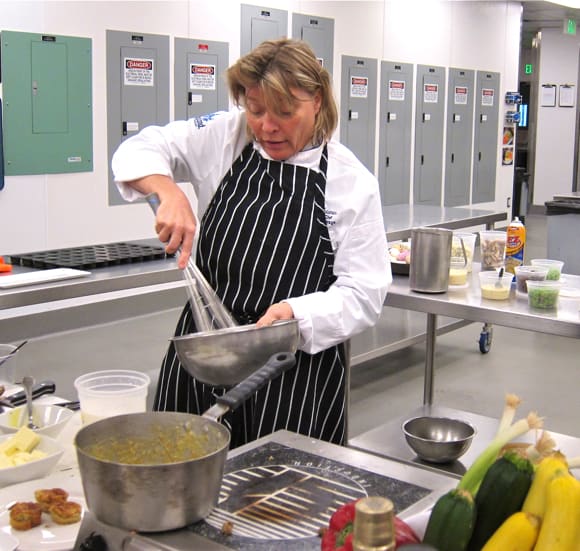 All in all, TECHmunch was the best food blogging conference I have attended. I won’t miss another when they return to California.

Thanks, Disneyland, I had a ball, and have the sparkly Minnie ears to prove it… 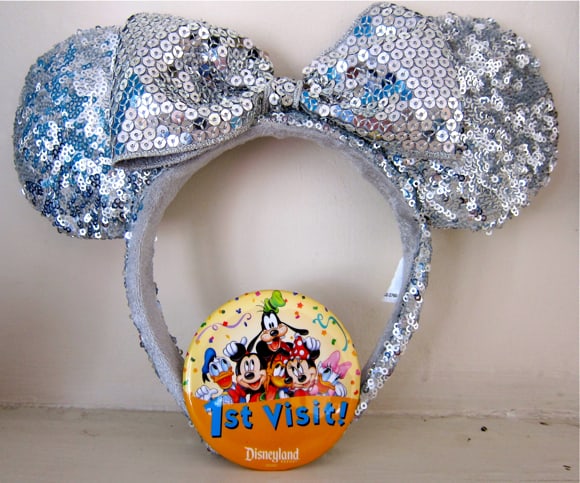 28 Responses to Liz, Mickey and Minnie